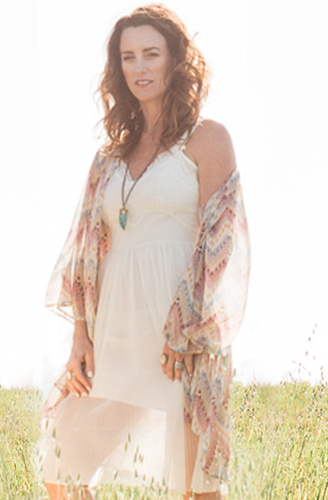 Carrie Davis began doing hair in the film industry working on television and movie productions. While on hiatus from film work, she began working at a salon in Encinitas. Being behind the chair sparked a whole new love for her career. She has worked in different salons over the past 22 years, and has taken numerous classes to further her development and knowledge. In 2006, she opened her own salon and ran a successful business for over 13 years, and now focuses  on her craft independently at a beautiful salon in the Solana Beach District. She specializes in coloring using the most current highlighting techniques, soft layered haircuts, and loves finishing work. She has enjoyed every moment of being a salon owner, and is now focusing on her craft independently.